The Humanities and Me:
Jim Miley

The humanities often get a bad rap out in the ‘real world’. Perhaps the commonly-held sentiment on the humanities as a noble but ultimately unrewarding pursuit, at least in a practical sense, is best summed up in a quote from Hollywood screenwriter and director Lisa Joy who said: “The humanities are not something that get you a pension or health insurance.” Ms. Joy was obviously reflecting the realities of the large population of impoverished artists in the entertainment industry but perhaps too her view comes from her background as a management consultant and lawyer!

Such perceptions or misconceptions of the humanities prevail right across society, none more so than when it comes to education and the pursuit of knowledge. The divide between humanities and the sciences is a much-vaunted notion. It’s as if there are two distinct tribes when it comes to differentiating the dual strands of study, an idea that, somehow, they inhabit separate planets of knowledge and learning.

The reality is quite different. One of the greatest inventors in history, Leonardo de Vinci, is of course also one of the most renowned artists, a perfect embodiment of the humanities and more practical disciplines occupying the same brain space. Think too of Samuel Morse, less well-known for his undoubted artist prowess than his ground-breaking scientific discovery. And what of Brian May, the astrophysicist who happens to be also one of the greatest rock guitarists the world has known.

In truth, there is no divide between the humanities and the sciences other than the artificial schisms that have grown in popular imagination. In my own largely-forgotten training as an economist, I have often reflected on the empirical aspects of the study such as statistics or econometrics, but, to a large extent, economics is concerned with the study of human behaviour. ‘Sentiment’ is perhaps one of the most commonly used terms by economists, a word that is wholly embedded in the humanities.

It’s often said that the humanities are more important in troubled times. How true it is! The Covid-19 crisis has seen the medics and scientists take centre stage as they help us navigate through the increasingly choppy waters of disease control. But, as the pandemic has rolled on, politicians and the public have begun to look more and more to the humanities to understand the lessons of past pandemics and how to influence public behaviour – a critical aspect of slowing the spread of the virus. Artists, musicians and writers help nourish and soothe the spirits of fearful citizens. It’s as if we are witnessing a Covid symphony with the tight rhythm of the sciences blended with the sweet harmonies of the humanities.

Covid-19 has shown us, more than anything else, that in the so-called real world, there is no gulf between the humanities and science, just two branches of knowledge that, at their best, work in harmony to solve human problems. 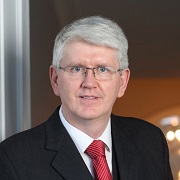 Jim Miley is the Director General of the Irish Universities Association (IUA) - the voice of the university sector. Follow the IUA on twitter @IUAofficial 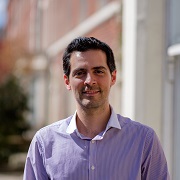 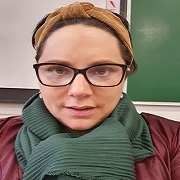 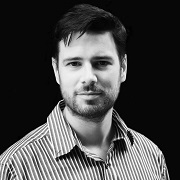 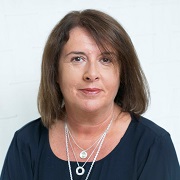 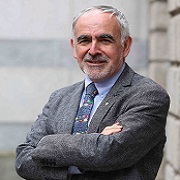 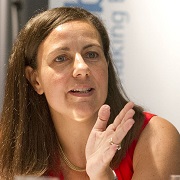 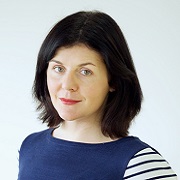 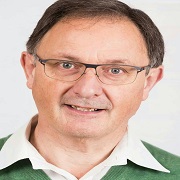 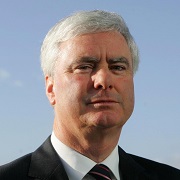 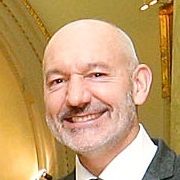 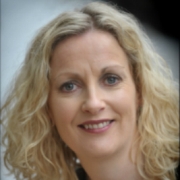 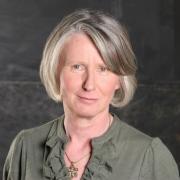 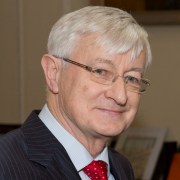 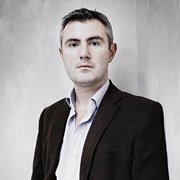 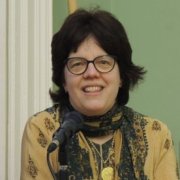